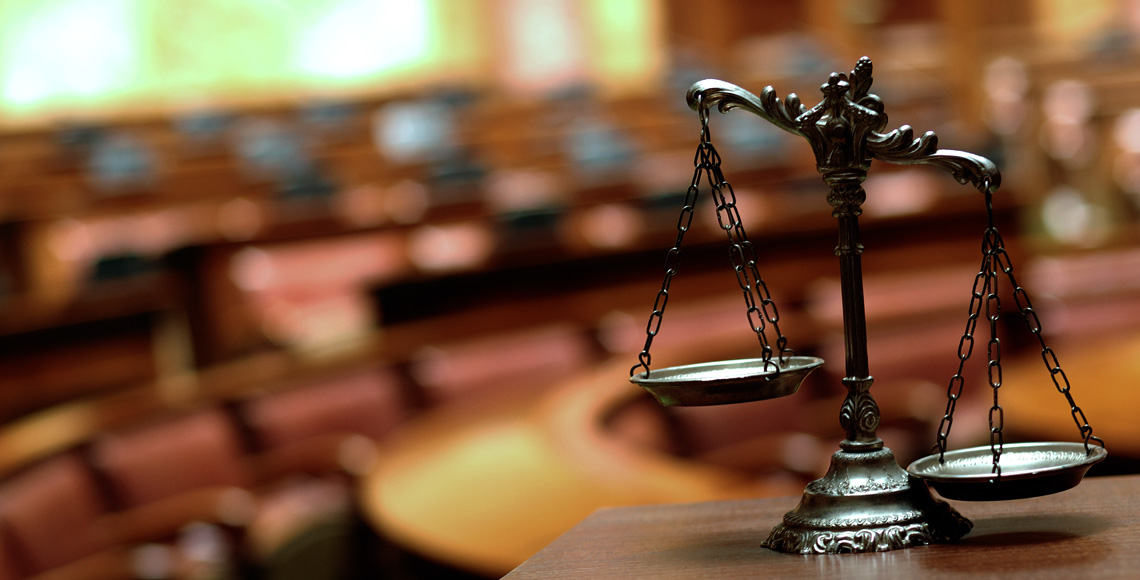 Michael A. Chambers is a senior partner with the firm and has been practising law in Ottawa for more than 45 years. His primary focus is on family law, civil litigation, real estate, wills and estates and not-for-profit organizational governance.  Michael provides Supreme Court of Canada agency services to clients from all regions of Canada. He also acts as a mediator and arbitrator particularly regarding sport matters and conducts organizational investigations. Michael is a member of both the County of Carleton Law Association and the Canadian Bar Association, and is a member in good standing of the Law Society of Upper Canada. He has argued cases at all court levels, including before the Supreme Court of Canada.

Michael received the Gordon F. Henderson Award from the County of Carleton Law Association in recognition of his significant contributions to the welfare of the greater Canadian community, and was inducted as a member of the University of Ottawa’s Common Law Honour Society in recognition of his key role in securing for Canada and then organizing the Vancouver 2010 Olympic and Paralympic Winter Games.  In 2013, the University of Ottawa Faculty of Health Sciences conferred upon Micheal an Honorary Doctorate, and in 2014 the University’s Telfer School of Management awarded Michael a Trudeau Medal, its highest honor recognizing leadership, initiative and contributions to the business world, the community, and his alma mater.

Internationally, Michael is a longtime member of the Executive Council of the worldwide Association of the National Olympic Committee (ANOC) and of the Executive Board of the 41 National Olympic Committees of the Americas known as Panam Sports.  Michael chairs the legal commission of each of these organizations. He is the Chair of the Ethics Commission of the International Canoe Federation (ICF) and is a member of the Ethics Group appointed by the World Rowing Federation (FISA).  Michael also works extensively on behalf of ANOC with the International Partnership Against Corruption in Sports (IPACS).

Locally, Michael was inducted into the City of Ottawa Sports Hall of Fame in 2013. He is also a founding member of the Board of the Ottawa Dragon Boat Festival and was named a co-life Chair of the Festival in 2011.

Michael A. Chambers’s Areas of Practice