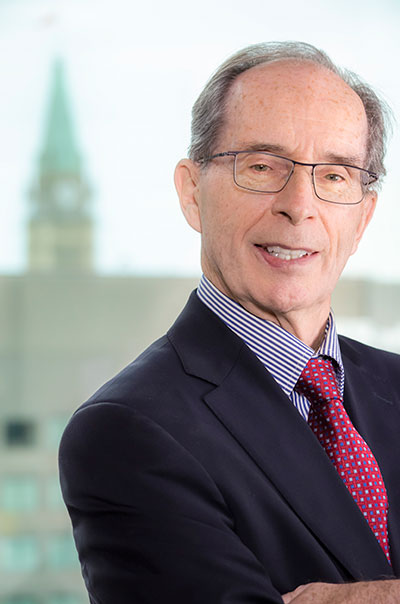 Transport Canada (“Transport”) is in the process of drafting new Regulations that will apply to drones or unmanned air vehicles (“UAVs”). I was approached by an international insurance firm in the spring of 2014 for direction relating to the air regulations dealing with UAVs. I could only surmise the device would be used in surveillance of claimants alleging, for example, total disability, but who may be out cutting their back yard lawn. Currently Canadian air regulations and practice require a written request setting out particulars of the UAV (e.g. maximum takeoff weight; range); the operators’ credentials; and operational details including purpose and time of flights, and geographical area of operation. When satisfied that safety and operational requirements have been met, Transport issues a Special Flight Operations Certificate (“SFOC”).

The number of applications for non-recreational SFOCs received by Transport increased by over 400% between 2012 and 2014; hence Transport’s interest in revising its Regulations after inviting public comment and conducting prior study groups. Transport’s studies indicate that UAV’s are currently used extensively by police, agricultural interests, urban planners and surveyors, film crews, and rescue and relief operations. It seems everybody wants to get into the UAV business. Recent newspaper releases indicate that Wal-Mart Stores Inc. has applied to the American FAA for permission to test UAVs delivering product following similar requests from Amazon and Google.

The proposed Canadian Regulations will set categories of UAVs based on maximum takeoff weight, likely less than 35 kg (77.2 lbs.), and those UAVs having a takeoff weight greater than that maximum.

So this begs the question: can delivery of your daily double-double by UAVs be that far off?