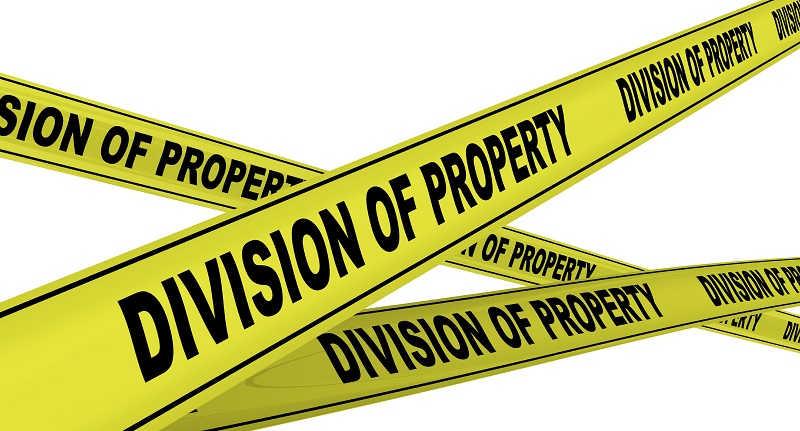 With people marrying later in life than in years gone by, and second and third marriages becoming more and more common, it is now often the case that both spouses marry with each owning a home going into the marriage. Which home the newly married couple chooses to reside in as their matrimonial home can have a dramatic impact upon the financial position of each of them on exiting the marriage should the marriage unfortunately fail and lead to separation and divorce.

As you may know, with the exception of a very limited list of assets acquired during marriage, on the separation of a married couple in Ontario their assets, debts and liabilities are “divided” between them by means of an equalization accounting exercise. This equalization is basically effected by means of comparing the increase in net worth of each of the spouses over the course of their marriage, and then having the spouse with the greater increase in net worth pay the other spouse one half of the difference between each of the respective increases in net worth to even things up, as one might say. This payment is called the equalization payment.

A simple example makes the point. Assuming for the sake of example that all else is equal, let’s assume that two spouses marry each owning a mortgage free $500,000.00 home. They have to pick one home to live in, so they pick spouse 1’s home to do so. Spouse 2 keeps his or her home and rents it out and the spouses therefore never live in it. After six years of happy marriage unfortunately things unravel and the spouses separate. In our example, all else remains equal and let’s also assume no increase in the market value of the homes over the six years of marriage. Because of the operation of section 4(1)(b) spouse 1 cannot subtract the $500,000.00 at marriage value of his or her home (in our example, his or her total net worth at marriage) from its assumed $500,000.00 at separation value. Spouse 1’s net worth over the course of the marriage, for equalization purposes, is therefore treated as having increased by $500,000.00. Because the home owned by spouse 2 at marriage was never occupied by the spouses as their matrimonial home, spouse 2 gets to subtract its value at marriage from its value at separation ($500,000.00 in each case) resulting in a $0.00 increase in net worth over the course of the marriage for spouse 2.

As with just about everything that is prescribed by the Family law Act this result can all be avoided by the parties entering into a marriage contract, preferably before their marriage but also at any time during their marriage. If a couple contemplating marriage don’t wish the above example to apply in their case in the event of separation, they should each seek out a family law lawyer of their choice and negotiate between themselves and with the assistance of their respective lawyers a regime that they both wish will apply to their particular circumstances in the event of their subsequent separation should that unfortunately occur.

By way of epilogue, interestingly in the above example, had the spouses sold spouse 1’s home before their separation and replaced it with a new home, still just in spouse 1’s name but their new matrimonial home, then in that case spouse 1 would have been able to deduct the value of his or her first home from the value of his or her home, the matrimonial home, at the time of separation. And, in that case, assuming that the new matrimonial home was also worth $500,000.00 spouse 1 would also have a $0.00 increase in net worth over the period of the marriage and no equalization payment would be owed by either spouse to the other. Also, if the marriage had lasted less than 5 years, the Court would have the discretion to reduce the equalization payment owed but this is a very limited discretion and not something a spouse should ever assume is going to be available to right something that he or she sees as a wrong.