So You Want to Appeal… (Part 1): General Overview 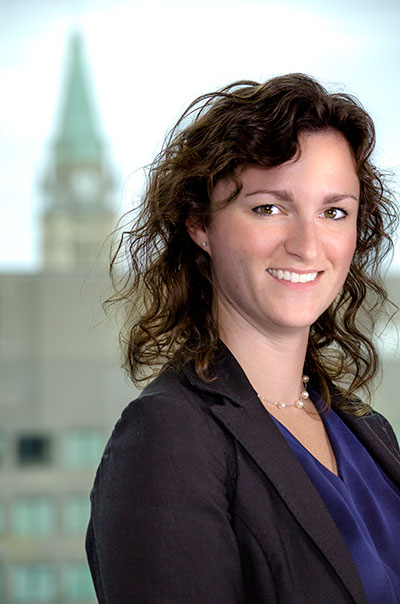 Unfortunately, when involved in a civil court case in Ontario, you run the risk of receiving a judgment that leaves you unhappy and/or disappointed. If that’s the case, you likely have a right to appeal, no matter which court your originating processes was heard in, and provided certain preconditions exist. The appeal process itself, and in which court the appeal is to be heard, depends not only on which court made the original decision, but also on factors such as the type of award you were given and whether or not you need leave (court permission) to appeal. The Court of Appeal for Ontario has a very informative website; but here’s a brief overview:

(Second) Appeal to: Court of Appeal

That being said, there are a variety of statutes, such as the Bankruptcy and Insolvency Act, which specifically describe the appeal process required for cases falling under them. No matter your case, be sure to consult the applicable Act(s), as well as a litigation lawyer, to ensure the proper procedures and timelines are followed.

Here, we are speaking of court cases only. There are special provisions which apply if you are looking to appeal a decision of an administrative tribunal, or are seeking to have it the subject matter of a judicial review.